What’s Matter When Ordering an Floor Mounted Tap for Basin 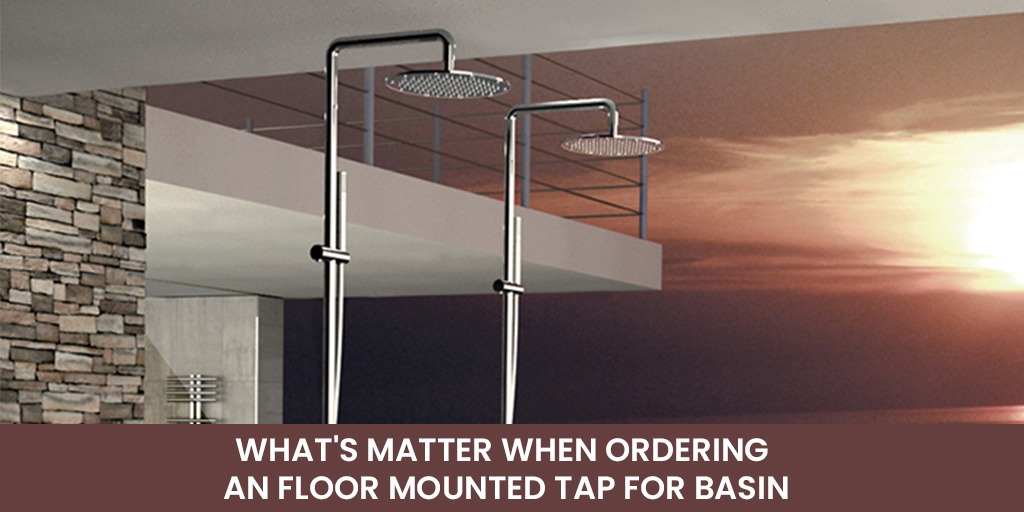 We agree that using a floor mounted tap for your basin to attain your perfect look is a tough call. Bathrooms for families must be built with the entire family in mind. Easy-to-operate taps are especially beneficial to the family’s younger and senior members. Regardless of your family’s demographics, you’ll want high-quality taps that operate precisely.

In this blog, we’ll go over what to think about while purchasing and installing a floor-mounted faucet for your sink. We’ve compiled a list of our best bathroom design recommendations to help you get it right.

Taps come in a variety of sizes, which may seem obvious. When purchasing a floor-mounted tap for basin, make sure the taps fit the basin and bathtub properly. Dainty little taps will look out of place in a luxuriously spacious bathroom. A large waterfall faucet, on the other hand, might look out of place dangling over a little tub.

Pressure in the Water

For a satisfying washing experience, sufficient water pressure is especially crucial for bath-shower mixer taps. Nothing is more frustrating than a sluggish, dribbling flow. Mixer taps operate better with good water pressure even without the washing attachment, so find out which taps are suitable before you buy. Low water pressure is suitable for bath filler taps and appealing waterfall filler taps.

Brass with a chrome finish is the most common finish for bathroom taps, however other finishes such as gold plating are also available. Consider your other bathroom accessories, such as the towel rail and toilet paper holder, and match the finish to create a well-balanced look in the area. Nickel-plated faucets blend well with gold-colored decor, while oil-rubbed bronze faucets are ideal for rustic bathrooms.

Mixer taps contain both a hot and cold handle to control the flow of each, and they blend hot and cold water in the body of the faucet. Dual flow taps have a single water output. However, the hot and cold water are kept separate in the tap body. If you have an inconsistent flow between your cold water sources, this is an excellent solution.

mix taps use a single lever to control the flow of water through a mixer tap, but they’re only a good choice if the flow of cold and hot water is roughly equal. When it comes to tapping, there’s a lot still to ponder than you would think!

Most Important Point- Stick with Your Bathroom Style

The most important thing to remember is to adhere to your bathroom’s design.

If you’re remodeling your bathroom, you’ll have a general style in mind. Keep the short in mind. If the taps don’t go with your concept, don’t add an antique twist just because you like them. If your bath and bathroom are both in a contemporary style, bath taps should be in the same style. Whether you choose vintage, classic, or ultra-modern taps make sure they mix in with the rest of the decor and don’t stand out.

Faucets, such as a floor mounted tap for your basin tap, are regularly used by all members of your family to freshen up. As a result, it’s well worth your time and effort to make this place as comfortable, handy, and functional as possible.

Acquaviva’s premium product collection of basins, faucets, and taps has a large selection.

floor mounted tap for your basin 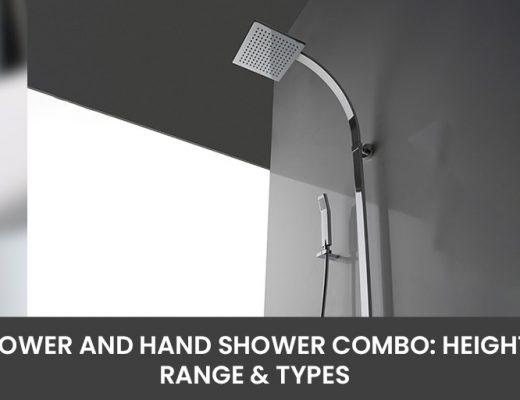 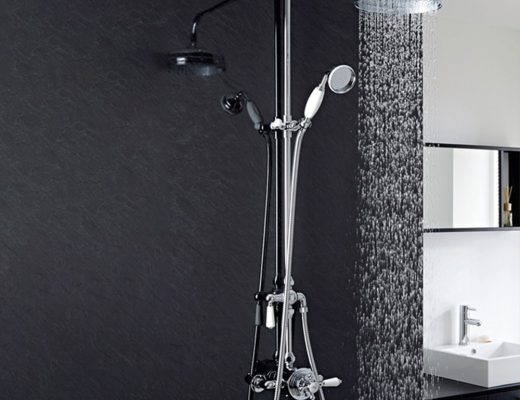 On What You Should Spend When You Buy Bathroom Shower Enclosures 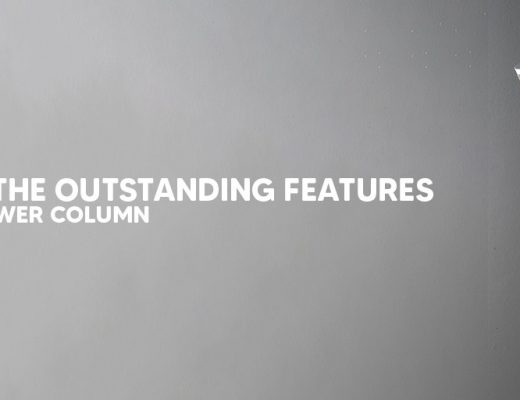 Know The Outstanding Features Of A Shower Column